investment insights to help you navigate the market

Coronavirus and the Long-Term Investor 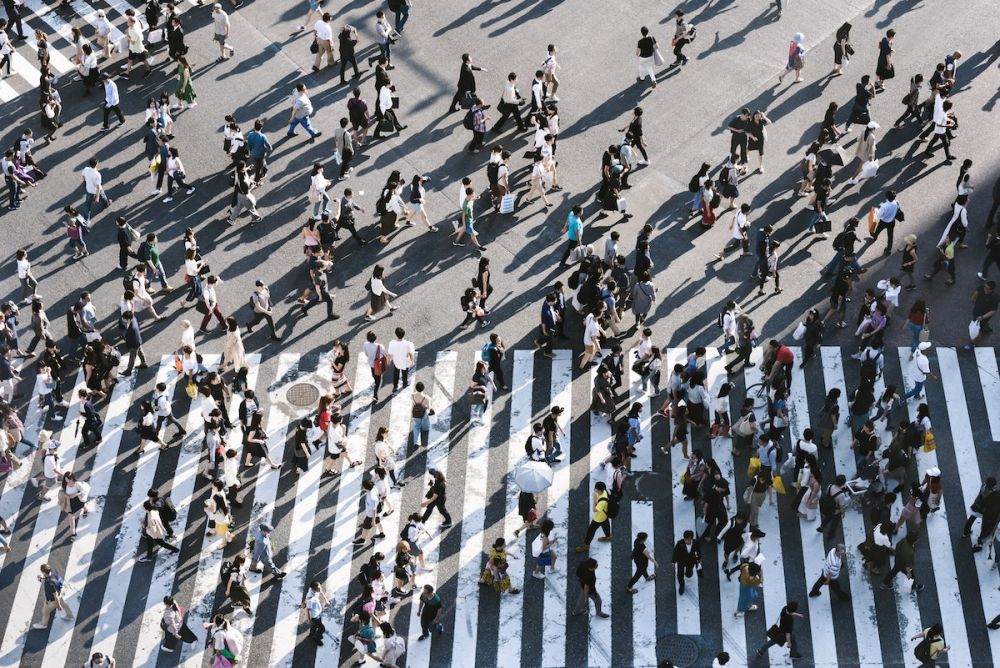 We have been invited by financial media to suspect that the blended value of 500 of the largest businesses in America and the world has “lost” three percent, with more “losses” to come, due to the outbreak in China of a new strain of coronavirus. Permit me to doubt this, and to suggest that you, as goal-focused long-term investors, join me in doubting it.

I do not claim to have any idea how far this outbreak will spread, nor how many lives it will claim before it is brought under control. I’m reasonably certain that many (or perhaps most) of the world’s leading virologists and epidemiologists are working on it, and I believe that their efforts will ultimately succeed. Clearly, this is nothing more (or less) than my personal opinion. But if the rich history of similar outbreaks in this century is any guide, this would seem to be a reasonable hypothesis.

I draw your attention to:

Without belaboring the point: the super-spreader of SARS – a fish seller – checked into a hospital in Guangzhou on January 31, 2003, basically infecting the whole staff. The epidemic exploded from there.

On that first day of the litany of epidemics cited above, the S&P 500 closed at 855.70. Seventeen years and six epidemics later (including the current one), this past Friday the Index closed fairly close to four times higher. I’m confident that you see where I’m going with this. As always, I welcome your inquiries around this issue. In the meantime, I think the most helpful – and certainly most heartfelt – investment advice I can offer would be that you turn off the television set.

P.S. The history of the SARS epidemic, and of most if not all the others before this one, is very well documented by Wikipedia. The closing level of the S&P 500 on 1/31/2003 is from Standard & Poor’s, as reported by Yahoo Finance.